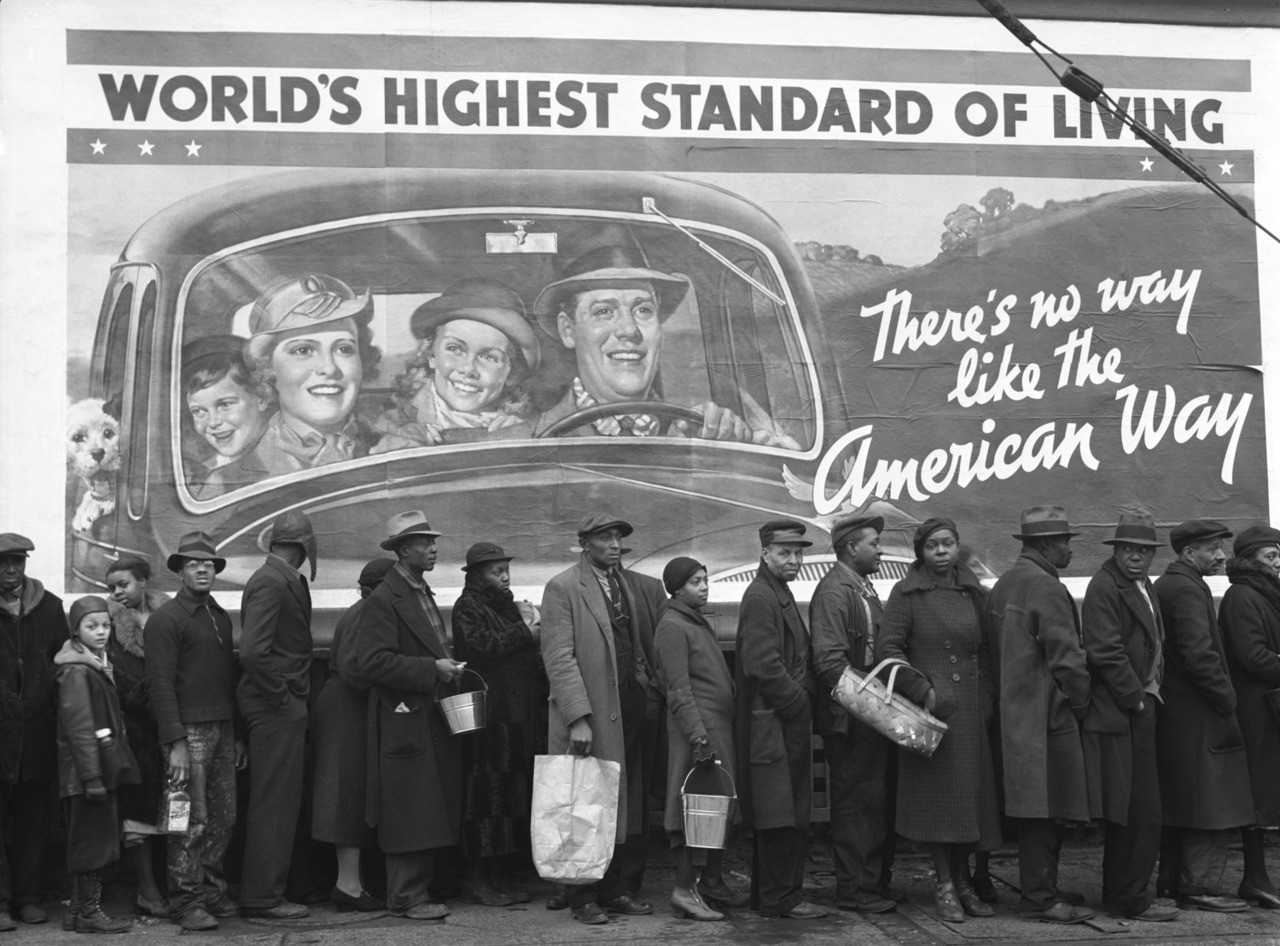 There is a hesitancy on my part about sharing this because I don’t want to complain and I know that race is not as big a factor as it was say 50 years ago. I still want to believe that my skills will speak for themselves. However, discrimination still exists and it would be wrong to not share that gaining good employment is still a challenge for African Americans.

My dad, who passed away in early 2015, once told me a story about looking for work. Dad moved to Michigan in the early 50s to find work in the auto plants, but before he did that, he and some relatives drove from his native Louisiana to the Caterpillar plant in Peoria, Illinois. They had heard jobs were available and went to apply. When they got there, they were told the plant had no jobs- translation: there were no jobs for black people. So, Dad never got a job at Caterpillar but did get a job at Buick where he worked for nearly 40 years.

Flash forward to the late 1980s. I’m in my junior year of college at Michigan State University. I had heard from a friend that the college newspaper was in need of copy editors, so I went down to apply. I was told by the editor himself that there were no jobs available. When I told my friend, she was surprised since she was told they really needed more copy editors.

In the wake of all the concern about how African Americans are treated by the police, there is another issue that doesn’t get the attention that the police conduct issue gets and that’s in the area of employment. While separated by decades, my Dad and I faced some of the same challenges; that of being judge by the color of your skin instead of your talents. The judging is not as blatant as it was for my Dad, but it is there all the same. I’ve seen how people with fewer skills were able to find meaningful unemployment ahead of me. People who did less work than I didn’t lose their jobs while my job was eliminated. From finding a job to keeping a job, you are always judged differently. It’s something that millions of African Americans have dealt with when it comes to finding and keeping a job.

One thought on “Black Jobs Matter”