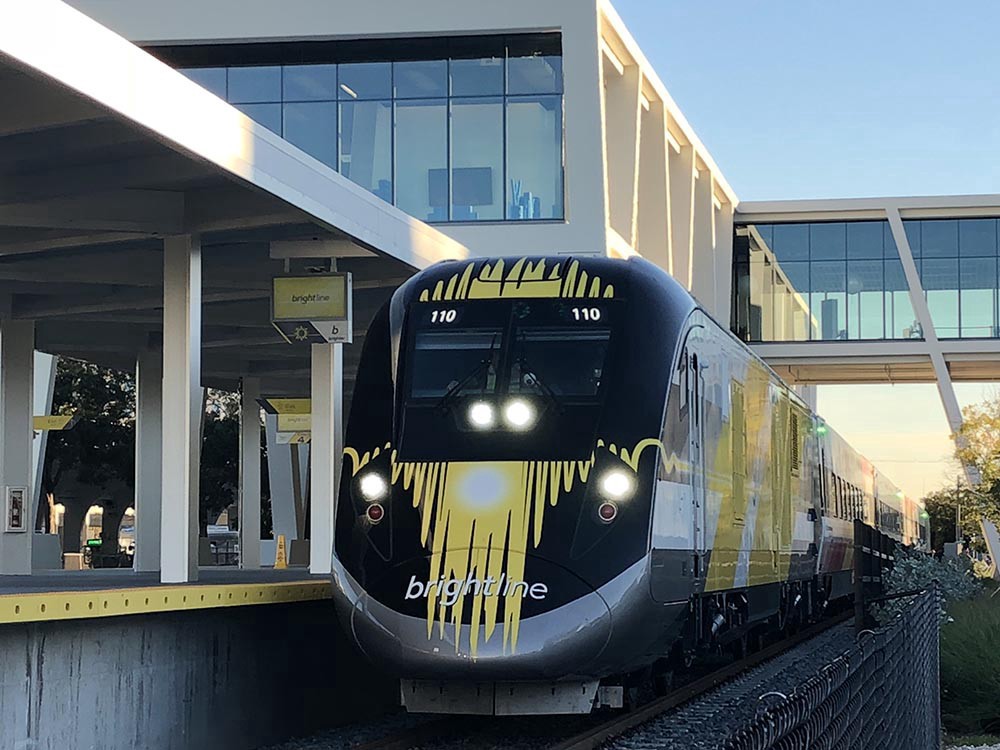 While the left sees high-speed rail as daydream they would like to see become reality, others believe this is nothing but a dream. Critics say that while places like Europe and Japan can have high-speed rail because they are smaller nations, the United States is just too big to have something like this. Others on the right sum up high-speed rail in just one word: boondoggle. It’s considered a waste of money.

Taking one look at this map, I would agree that this seems to be a pipedream. We aren’t going to get a network of high-speed rail lines crisscrossing America. In a time when it is difficult to build pipelines or freeways, I don’t see how the government would be able to buy tons of land without tons of angry people threatening to block the project. The Sunrise Movement’s dream of a continent-wide rail system isn’t happening, not because we are too big of a nation, but because it’s not politically feasible.

While the Sunrise Movement’s hope for a network of high-speed rail all over America is the stuff of dreams, does this mean the United States can’t have high-speed trains?

I don’t think so. High-speed rail can happen, just not in the way the Sunrise movement expects. In America, to get faster trains means building on what is already here and relying on private investment instead of federal funding.