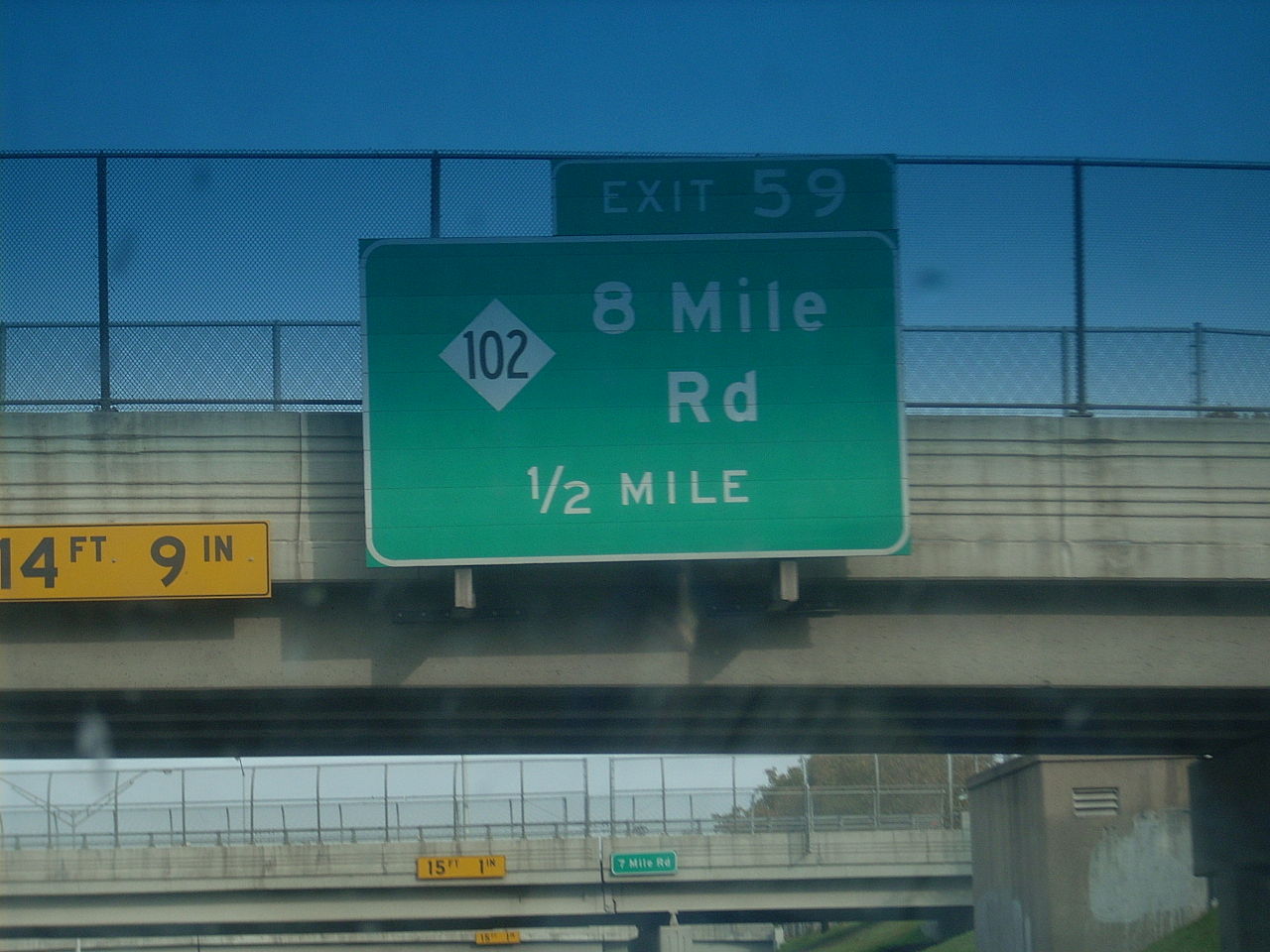 Ever since I was a little kid, I’ve been fascinated with transportation. Airports, train stations, subway platforms, you name it, I’ve had a fascination with it.

(This is probably in keeping with my having Aspergers: a lot of people with high-functioning autism tend to be really interested in transport.)

Of all the modes of transportation, the one that held my interest the most was the freeway. Maybe it was growing up the son of autoworkers, but I’ve always had an interest in the Interstate Highway System. I remember sitting with a Rand McNally map of the United States and just spending time looking at all the routes of the various interstates throughout the country. I would even draw imaginary places that had freeways crisscrossing the area and going to other cities nearby.

I still go to websites to find out things about a certain roadway (such as, Interstate 94 is the longest highway whose number doesn’t end in 5 or 0).